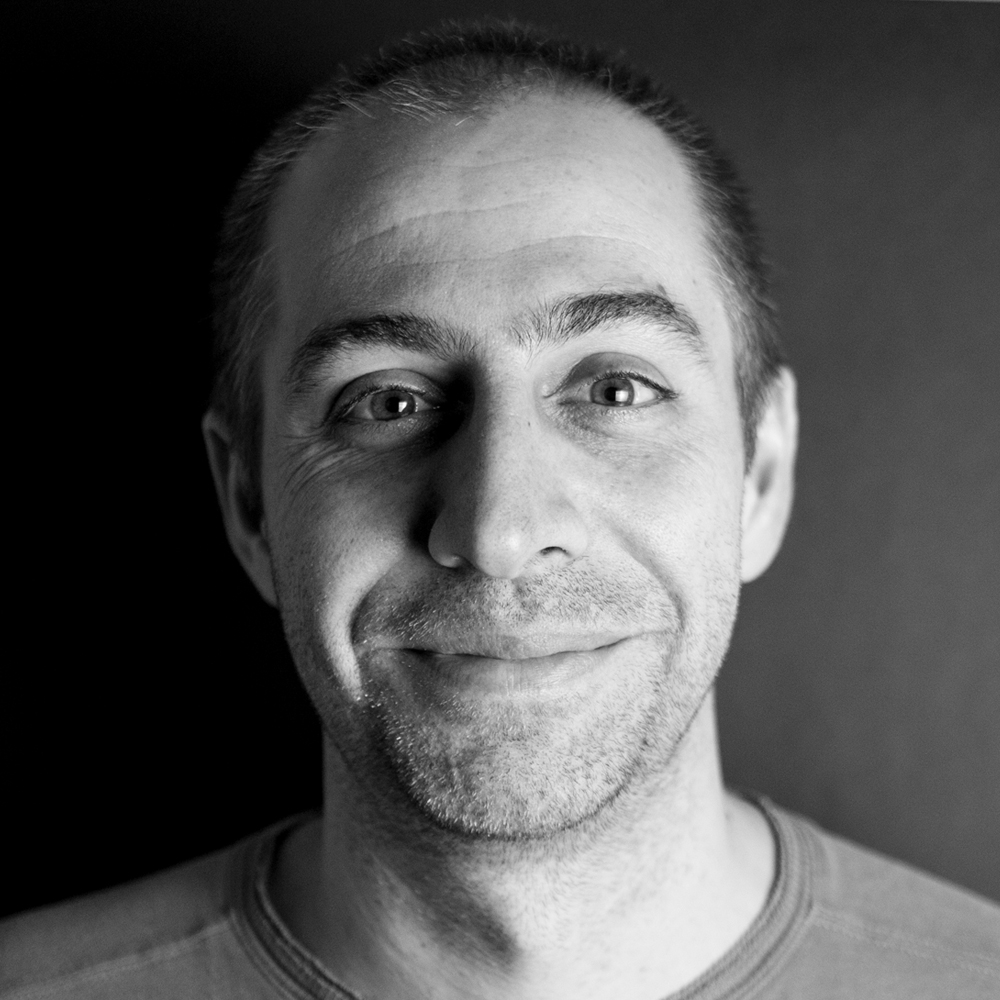 Currently he is a principal researcher in data analytics and optimization at TECNALIA (Spain), and a part-time lecturer at the University of the Basque Country (UPV/EHU). His research interests gravitate on the use of descriptive, prescriptive and predictive algorithms for data mining and optimization in a diverse range of application fields such as Energy, Transport, Telecommunications, Health and Industry, among others. In these fields he has published more than 200 scientific articles, co-supervised 6 Ph.D. theses (+ 7 ongoing), edited 4 books, co-authored 6 patents and participated/led more than 35 research projects. He has also been involved in the organization of various national and international conferences. He is a senior member of the IEEE, and a recipient of the Bizkaia Talent prize for his research career.

Concha Bielza is a Full Professor with the Departamento de Inteligencia Artificial, Universidad Politécnica de Madrid (UPM) since 2010. She received the M.S. degree in Mathematics (Statistics) from Universidad Complutense de Madrid, Spain, in 1989 and the Ph.D. degree in Computer Science from UPM, in 1996 (extraordinary doctorate award).

She co-leads the Computational Intelligence Group (CIG) at UPM since its foundation in 2010. She has participated in 57 research projects publicly funded (the 10-year Human Brain Project of the European Commission, among them) and 24 research contracts with private companies (Abbott, Arthur Andersen, Bank of Santander, Iberdrola, Panda Security, Repsol, Telefónica I+D…). She is co-inventor of a patent in bioinformatics. She has given more than 40 invited talks/seminars in prestigious research institutions. She has been member of 80 scientific committees of international conferences and the Chair of the XV Conference of the Spanish Association of Artificial Intelligence (2013). She has published more than 130 papers in impact factor journals and has supervised 18 PhD theses. She coauthors two books: “Data-Driven Computational Neuroscience” (Cambridge University Press, 2020) and “Industrial Applications of Machine Learning” (CRC Press, 2019). She is associate editor of Frontiers in Computational Neuroscience and of Neuroinformatics. She co-leads the UPM-Advanced Statistics and Data Mining SummerSchool with more than 80 international students every year. She was awarded the 2014 UPM Research Prize and the 2020 Research Award for Significant Contribution in the Field of Machine Learning (Amity University, India).

Enrique Zuazua Iriondo (Eibar, Basque Country – Spain, 1961) holds a Chair in Applied Analysis – Alexander von Humboldt Professorship at FAU- Friedrich–Alexander University, Erlangen–Nürnberg (Germany). He is the Director of CCM – Chair of Computational Mathematics at Deusto Foundation, University of Deusto – Bilbao (Basque Country, Spain) where he leads the “DyCon: Dynamic Control” funded by the ERC – European Research Council. Since 2001 he is a Professor of Applied Mathematics of the Department of Mathematics at UAM – Autonomous University.

His fields of expertise in the area of Applied Mathematics cover topics related with Partial Differential Equations, Systems Control, led to some fruitful collaboration in different industrial sectors such as the optimal shape design in aeronautics and the management of electrical and water distribution networks.

He holds a degree in Mathematics from the University of the Basque Country, and a dual PhD degree from the same university (1987) and the “Université Pierre et Marie Curie”, Paris (1988). In 1990 he became Professor of Applied Mathematics at the Complutense University of Madrid, to later move to UAM in 2001.

He has been awarded the Euskadi (Basque Country) Prize for Science and Technology 2006 and the Spanish National Julio Rey Pastor Prize 2007 in Mathematics and Information and Communication Technology and the Advanced Grants by the European Research Council (ERC) NUMERIWAVES in 2010 and DyCon in 2016.

He is an Honorary member of the of Academia Europaea and Jakiunde, the Basque Academy of Sciences, Letters and Humanities, Doctor Honoris Causa from the Université de Lorraine in France and Ambassador of the Friedrisch-Alexandre University in Erlangen-Nurenberg, Germany.

He is also a member of the Scientific Council if a number of international research institutions such as the CERFACS in Toulouse, France and member of the Editorial Board in some of the leading journals in Applied Mathematics and Control Theory.

More to be announced soon.